Christ Underwent Every Kind of Suffering 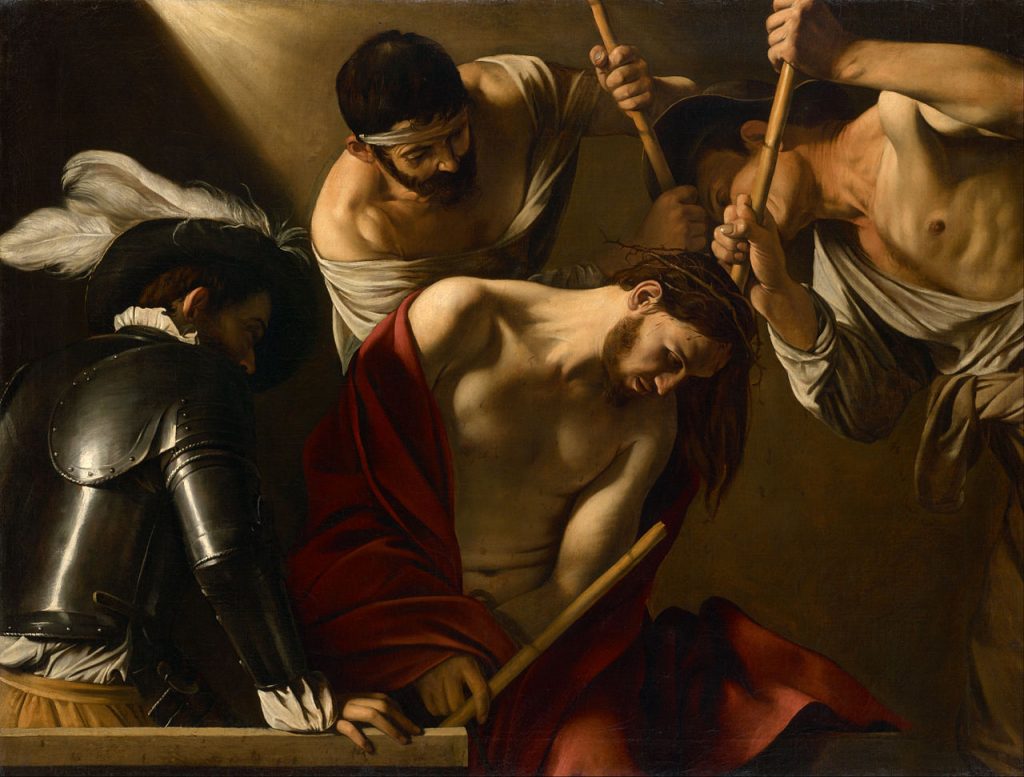 “Every kind of suffering.” The things men suffer may be understood in two ways. By “kind” we may mean a particular, individual suffering, and in this sense there was no reason why Christ should suffer every kind of suffering, for many kinds of suffering are contrary the one to the other, as for example, to be burnt and to be drowned. We are of course speaking of Our Lord as suffering from causes outside himself, for to suffer the suffering effected by internal causes, such as bodily sickness, would not have become him. But if by “kind ” we mean the class, then Our Lord did suffer by every kind of suffering, as we can show in three ways:

1. By considering the men through whom he suffered. For he suffered something at the hands of Gentiles and of Jews, of men and even of women–as the story of the servant girl who accused St. Peter goes to show. He suffered, again, at the hands of rulers, of their ministers, and of the people, as was prophesied, Why have the Gentiles raged; and the people devised vain things? The kings of the earth stood up, and the princes met together against the Lord and against his Christ (Psalm 2:1, 2).

He suffered, too, from his friends, the men he knew best, for Peter denied him and Judas betrayed him.

2. If we consider the things through which suffering is possible. Christ suffered in the friends who deserted him, and in his good name through the blasphemies uttered against him. Lie suffered in the respect, in the glory, due to him through the derision and contempt bestowed upon him. He suffered in things, for he was stripped even of his clothing; in his soul, through sadness, through weariness and through fear; in his body through wounds and the scourging.

3. If we consider what he underwent in his various parts. His head suffered through the crown of piercing thorns, his hands and feet through the nails driven through them, his face from the blows and the defiling spittle, and his whole body through the scourging.

He suffered in every sense of his body. Touch was afflicted by the scourging and the nailing, taste by the vinegar and gall, smell by the stench of corpses as he hung on the cross in that place of the dead which is called Calvary. His hearing was torn with the voices of mockers and blasphemers, and he saw the tears of his mother and of the disciple whom he loved. If we only consider the amount of suffering required, it is true that one suffering alone, the least indeed of all, would have sufficed to redeem the human race from all its sins. But if we look at the fitness of the matter, it had to be that Christ should suffer in all the kinds of sufferings.

Image: The Crowning with Thorns by Caravaggio