How Great Was the Sorrow of Our Lord in His Passion? 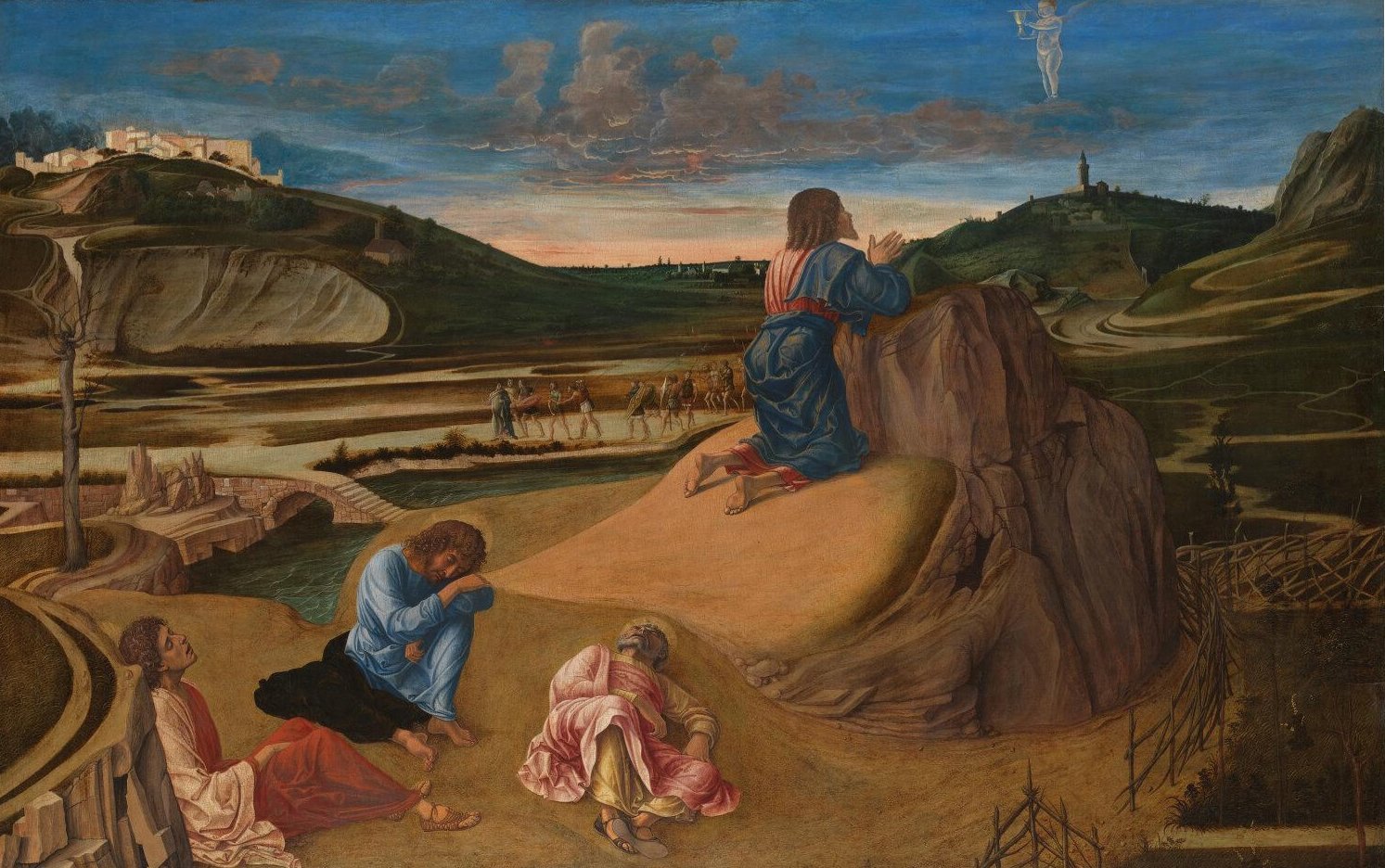 Attend and see if there be any sorrow like unto my sorrow. –Lamentations 1:12

Our Lord as He suffered felt really, and in his senses, that pain which is caused by some harmful bodily thing. He also felt that interior pain which is caused by the fear of something harmful and which we call sadness. In both these respects the pain suffered by Our Lord was the greatest pain possible in this present life. There are four reasons why this was so.

The cause of the pain in the senses was the breaking up of the body, a pain whose bitterness derived partly from the fact that the sufferings attacked every part of His body, and partly from the fact that of all species of torture death by crucifixion is undoubtedly the most bitter. The nails are driven through the most sensitive of all places, the hands and the feet, the weight of the body itself increases the pain every moment. Add to this the long drawn-out agony, for the crucified do not die immediately as do those who are beheaded.

The cause of the internal pain was:

(i) All the sins of all mankind for which, by suffering, he was making satisfaction, so that, in a sense, he took them to him as though they were his own. The words of my sins, it says in the Psalms (Psalm 21:2).

(ii) The special case of the Jews and the others who had had a share in the sin of his death, and especially the case of his disciples for whom his death had been a thing to be ashamed of.

(iii) The loss of his bodily life, which, by the nature of things, is something from which human nature turns away in horror.

2. We may consider the greatness of the pain according to the capacity, bodily and spiritual, for suffering of Him who suffered. In his body He was most admirably formed, for it was formed by the miraculous operation of the Holy Ghost, and therefore its sense of touch–that sense through which we experience pain–was of the keenest. His soul likewise, from its interior powers, had a knowledge as from experience of all the causes of sorrow.

3. The greatness of Our Lord’s suffering can be considered in regard to this that the pain and sadness were without any alleviation. For in the case of no matter what other sufferer the sadness of mind, and even the bodily pain, is lessened through a certain kind of reasoning, by means of which there is brought about a distraction of the sorrow from the higher powers to the lower. But when Our Lord suffered this did not happen, for he allowed each of his powers to act and suffer to the fullness of its special capacity.

4. We may consider the greatness of the suffering of Christ in the Passion in relation to this fact that the Passion and the pain it brought with it were deliberately undertaken by Christ with the object of freeing man from sin. And therefore he undertook to suffer an amount of pain proportionately equal to the extent of the fruit that was to follow from the Passion. From all these causes, if we consider them together, it will be evident that the pain suffered by Christ was the greatest pain ever suffered.

Image: Agony in the Garden by Giovanni Bellini