Monday of Third Week of Lent

The Passion of Christ Has Delivered Us From the Devil 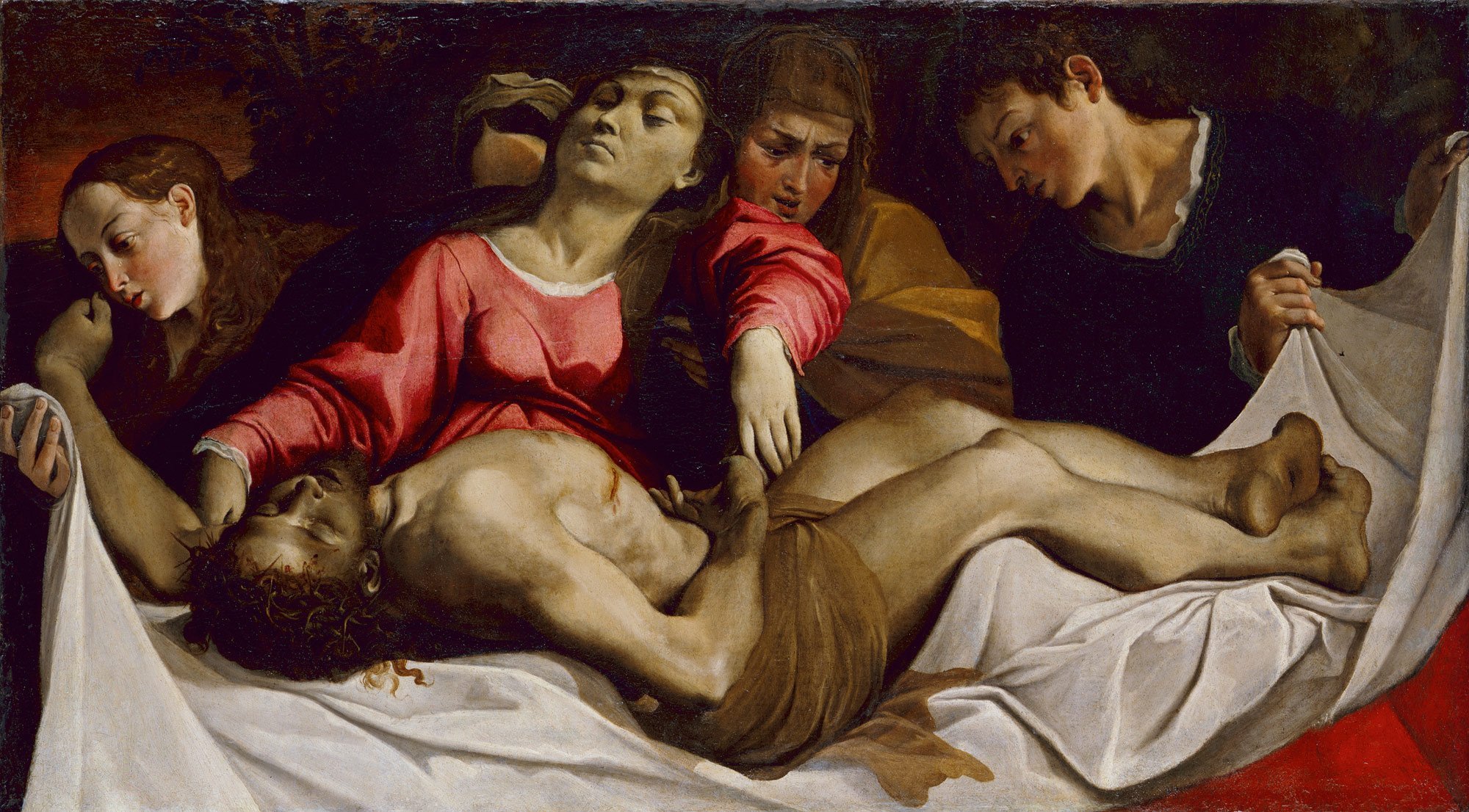 Our Lord said, as His Passion drew near, “Now shall the princes of this world be cast out. And I, if I be lifted up from the earth, will draw all things to myself” (John 12: 31-32)

He was lifted up from the earth by His Passion on the cross. Therefore by that Passion the devil was driven out from his dominion over men.

With reference to that power, which, before the Passion of Christ, the devil used to exercise over mankind, three things are to be borne in mind.

1. Man had by his sin earned for himself enslavement to the devil, for it was by the devil’s temptation that he had been overcome.

2. God, whom man in sinning had offended, had, by his justice, abandoned man to the enslavement of the devil.

3. The devil by his own most wicked will stood in the way of man’s achieving his salvation.

The devil still continues to exercise a power over men. He can, God permitting it, tempt them in soul and in body. There is, however, made available for man a remedy in the Passion of Christ, by means of which he can defend himself against these attacks, so that they do not lead him into the destruction of eternal death. Likewise all those who before the Passion of Christ resisted the devil had derived their power to resist from the Passion, although the Passion had not yet been accomplished. But in one point none of those who lived before the Passion had been able to escape the hand of the devil, namely, they all had to go down into hell, a thing from which, since the Passion, all men can, by his power, defend themselves.

God also allows the devil to deceive men in certain persons, times and places, according to the hidden character of His designs. Such, for example, will be anti-Christ. But there always remains, and for the age of anti-Christ too, a remedy prepared for man through the Passion of Christ, a power of protecting himself against the wickedness of the devils. The fact that there are some who neglect to make use of this remedy does not lessen the efficacy of the Passion of Christ.  (Summa 3 49 2.)

Image: The Lamentation by Ludovico Carracci